Architecture & construction experience under one roof

Do you lack the time, experience or desire to manage your construction project? 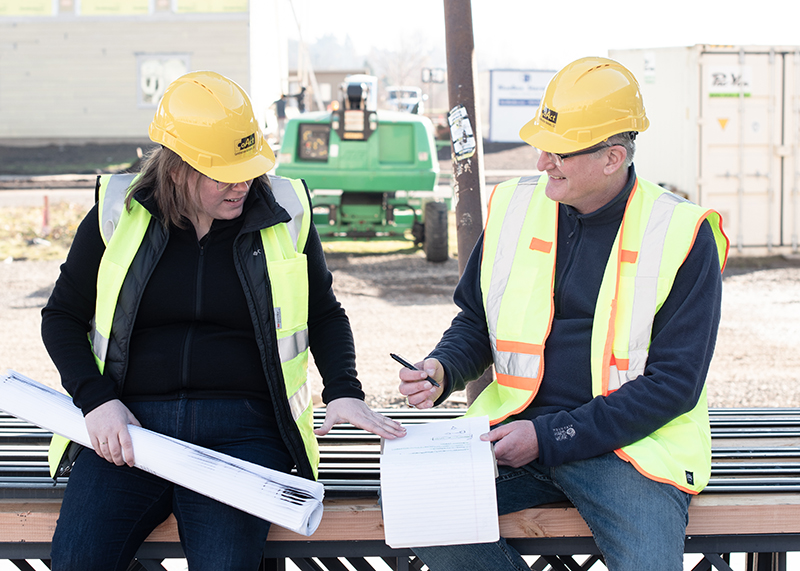 Reach out today so we can discuss your project and determine how we can best meet your needs.

We’ll work with you to determine the best next steps that meet your needs and project budget.

As the project moves forward, our team is there to ensure each step is taken with the original goals in mind. 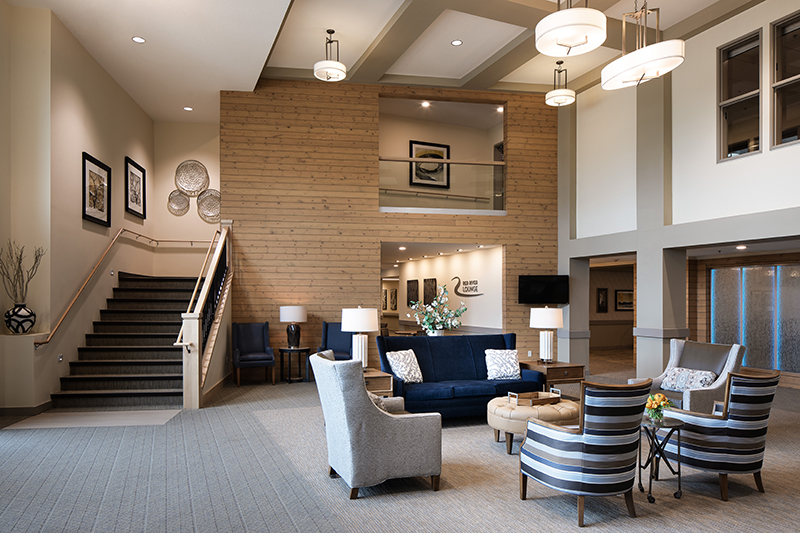 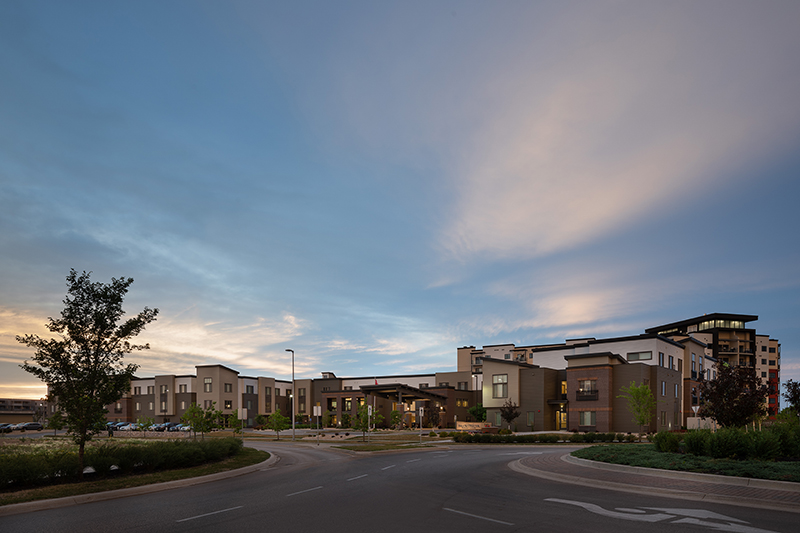 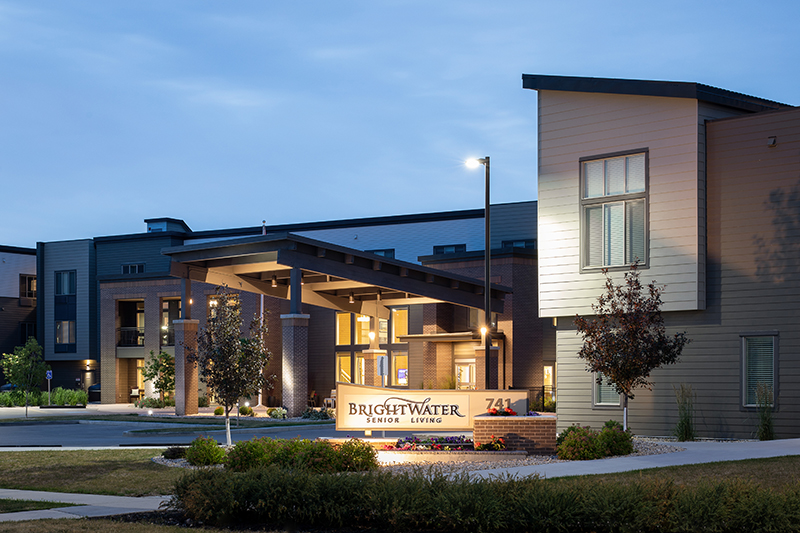 Brent Stuntzner, AIA, NCARB, CSI – Brent is a licensed architect in Oregon, Washington, Virginia, and elsewhere. In addition to his experience designing large senior housing developments, K-12 projects, higher education facilities, and office spaces, Mr. Stuntzner also has a substantial background in both residential and commercial construction. Brent’s initiation into commercial construction took place in McMurdo Station, Antarctica in the early 1990s where he worked for Antarctic Support Associates, an operations and construction contractor for the National Science Foundation. After nearly two years of the ice and cold, Brent relocated to Portland, Oregon where he worked as a residential contractor for over twelve years. Later, in 2009, Mr. Stuntzner earned his Master’s of Architecture degree from the University of Oregon and began his career in commercial architecture, project management, and construction administration. 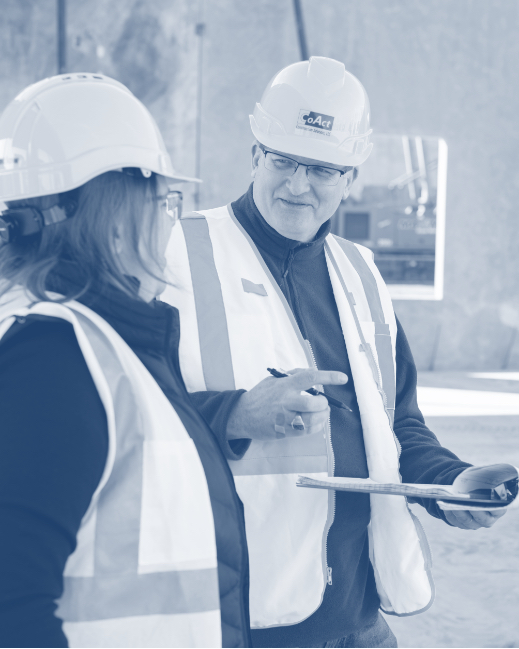 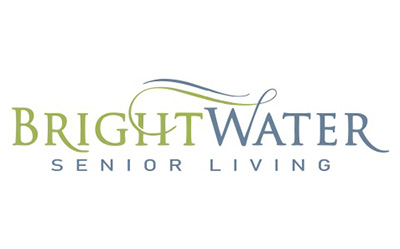 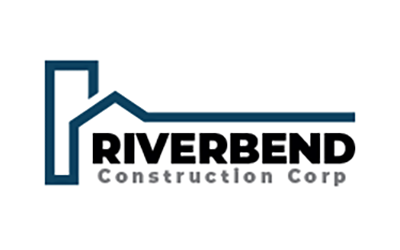 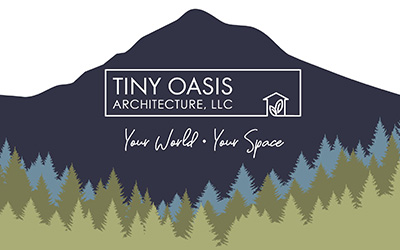 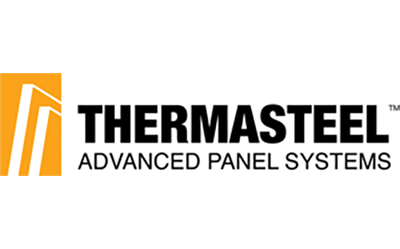