CoAct Construction Advisors is the brainchild of Brent Stuntzner and Kaydee Kreitlow.

Let CoAct assist you on your next project and we will help make the building process better, easier, and more profitable. 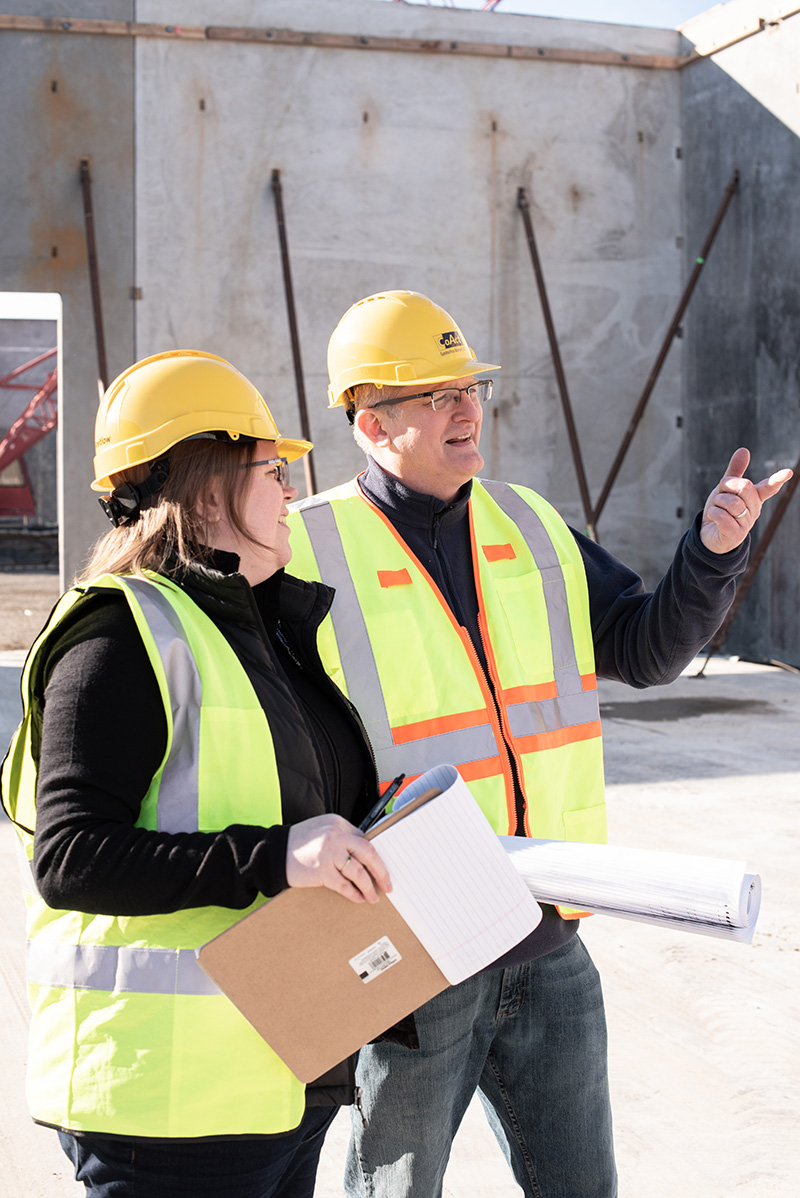 CoAct Construction Advisors recognizes that every project is different and that every Client has unique needs. Therefore we can provide different levels of service, depending on your specific needs. See below for an overview of our levels of service with examples of the typical scope of work included: 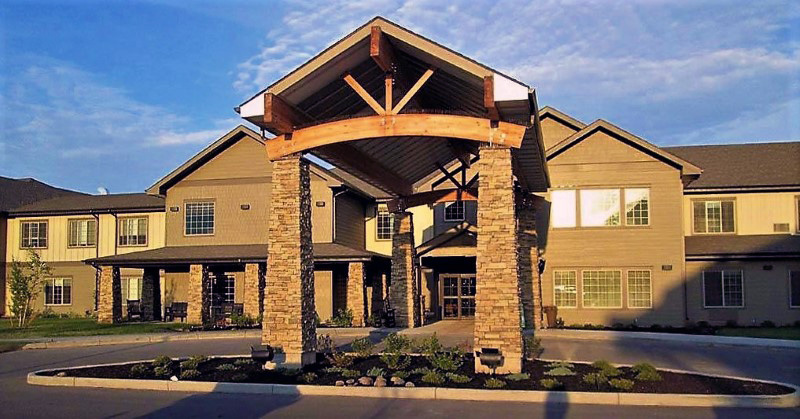 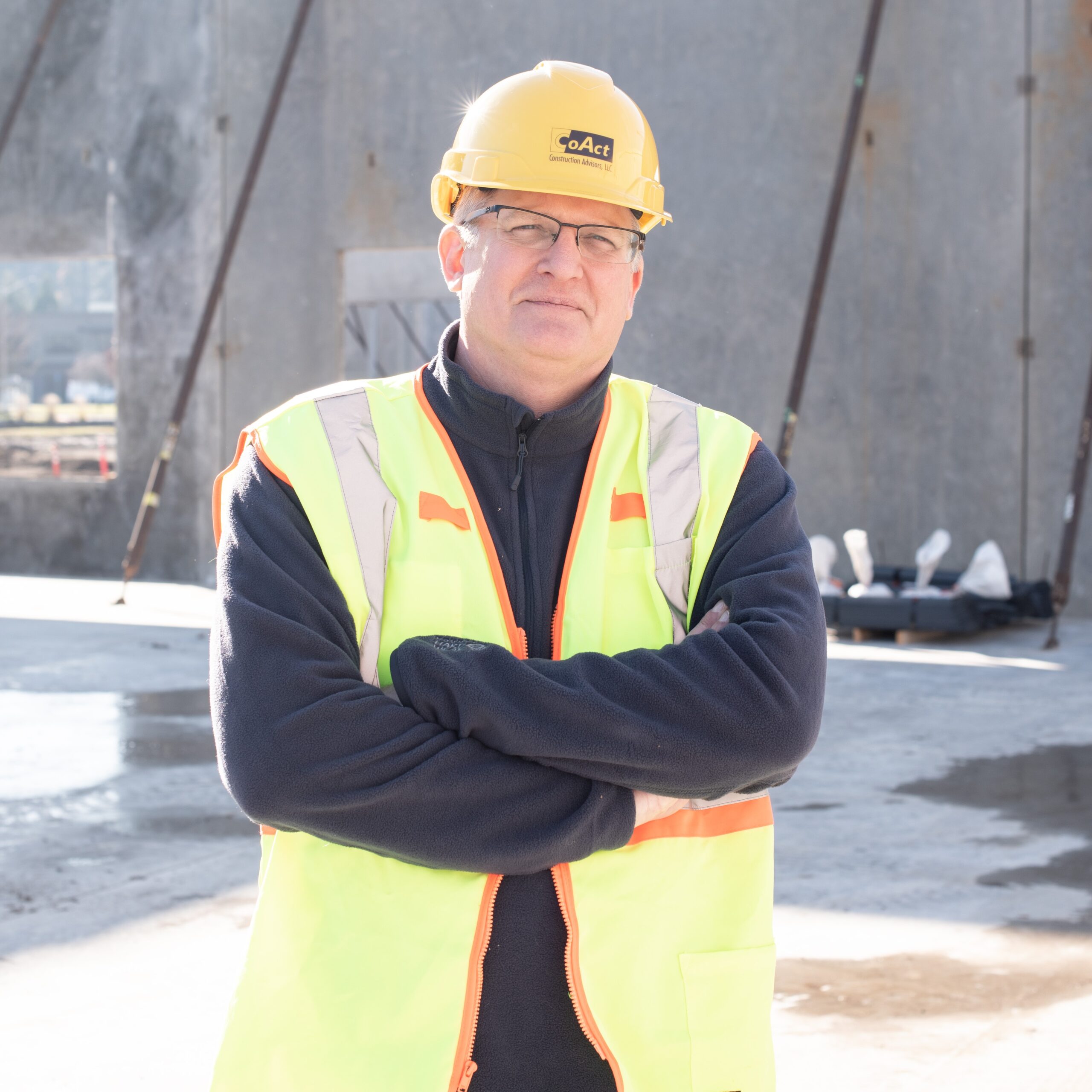 Brent is a licensed architect in Oregon, Washington, Virginia, and elsewhere. In addition to his experience with large senior housing developments, K-12 projects, higher education facilities, and office spaces, he also has a substantial background in both residential and commercial construction. Brent’s initiation into commercial construction took place in McMurdo Station, Antarctica in the early 1990s where he worked for Antarctic Support Associates, an operations and construction contractor for the National Science Foundation. After nearly two years of the ice and cold, Brent relocated to Portland, Oregon where he worked as a residential carpenter and general contractor for over 20 years. Later, in 2009, he earned his Master’s of Architecture degree from the University of Oregon and began his career in commercial architecture, project management, and construction administration. 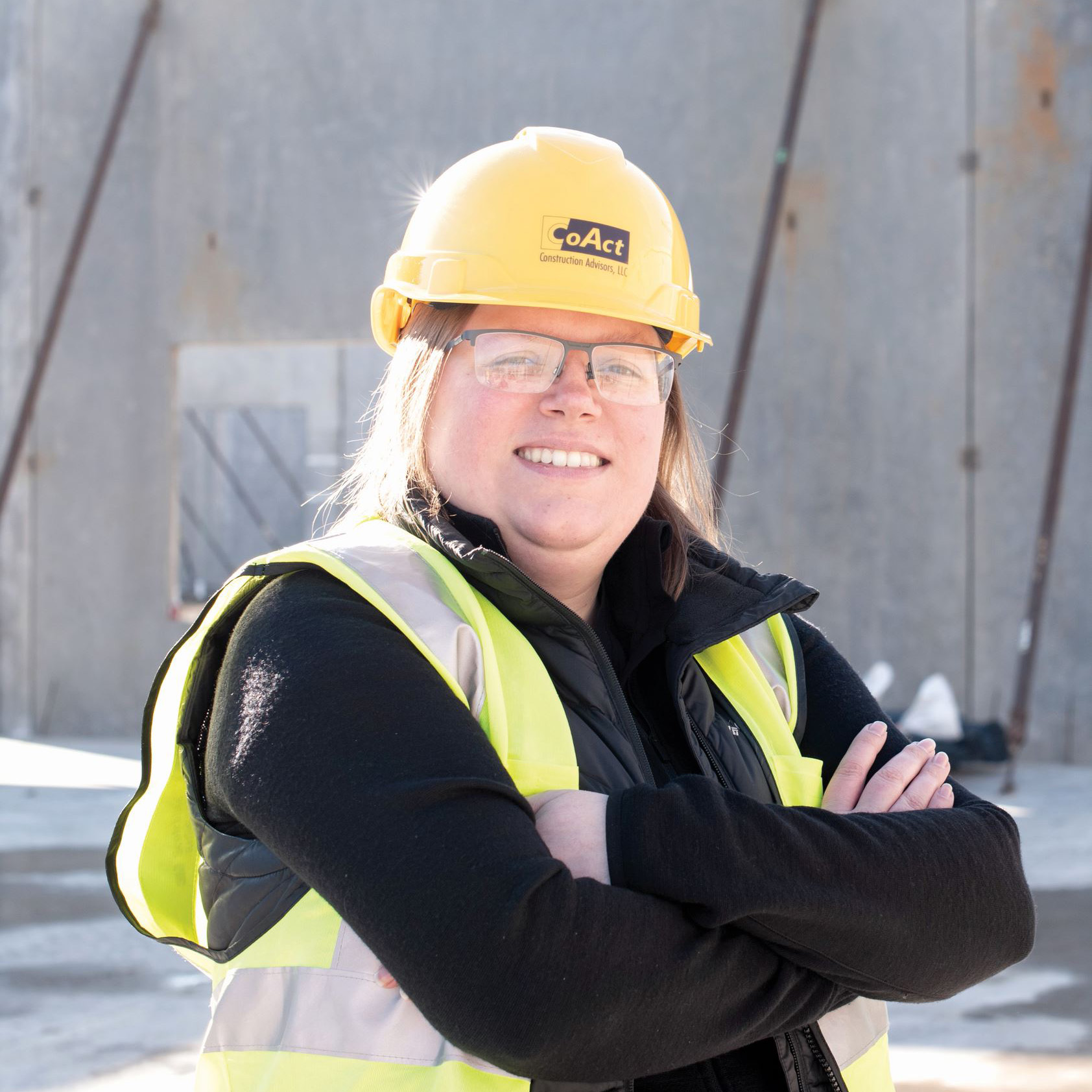 Kaydee is licensed architect in Oregon with experience designing large senior housing facilities,small commercial remodeling projects, and tiny houses. Born in Oregon, Kaydee spent a decade on the East Coast doing design and learning hands-on natural building at Yestermorrow, and a year as a construction site leader for Habitat for Humanity New York City. After an epic road trip in 2011 Kaydee found herself back in Oregon and has proceeded to build roots and community now that she is back home. Kaydee has a Bachelor’s of Architecture from Pratt Institute in Brooklyn, NY.